Read more about us at the bottom of the page. 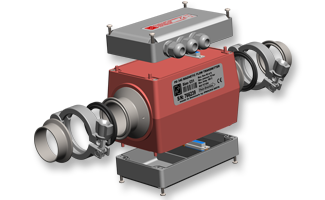 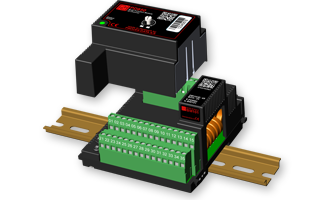 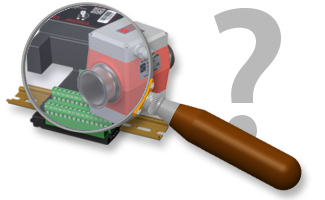 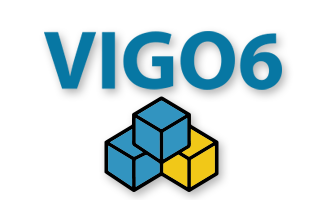 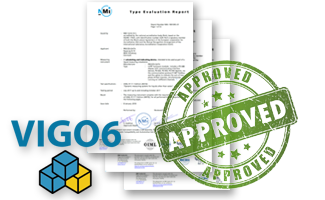 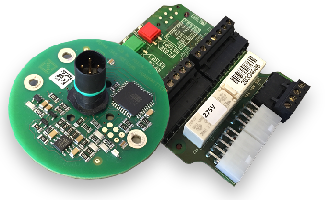 If your need is not met by our standard modules, we are also able to create OEM modules that fit your specific need. Our display module PD688 (IP67 approved) can e.g. be customized. 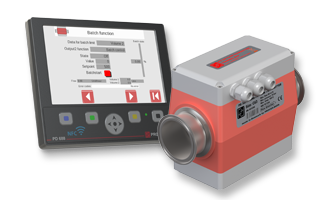 PROCES-DATA has introduced an application based on the PD688, a configuration wizard with an intuitive and user-friendly interface for the PD340 Flowtransmitter.

PROCES-DATA, established in 1979, is located in Silkeborg, Denmark.

Our mission: Development and production of quality components for process automation.

Core competences: Development and production of electronic devices and software for industrial applications and process control.

All hardware and system software is developed in-house by our own staff of engineers.

The products have been designed in such a way that they can be used in general in almost any industrial application within food and dairy, process and machine control, off shore, and marine industry.

For example, they can be certified or classified by classification societies such as Bureau Veritas, Det Norske Veritas, Germanischer Lloyd, or Lloyd’s Register of Shipping.

In the early eighties, ahead of its time, and long time before the term ‘fieldbus’ was commonly used, PROCES-DATA developed a standard for data communication, called P-NET, which is used for process control. Many years later, P-NET became part of the new European fieldbus standard, and P-NET is now an International Fieldbus Standard – IEC 61158 Type 4.

P-NET is, of course, implemented in all PROCES-DATA products. P-NET communication can take place on many different media types, such as RS-485, Ethernet, WiFi, Internet, and GPRS.